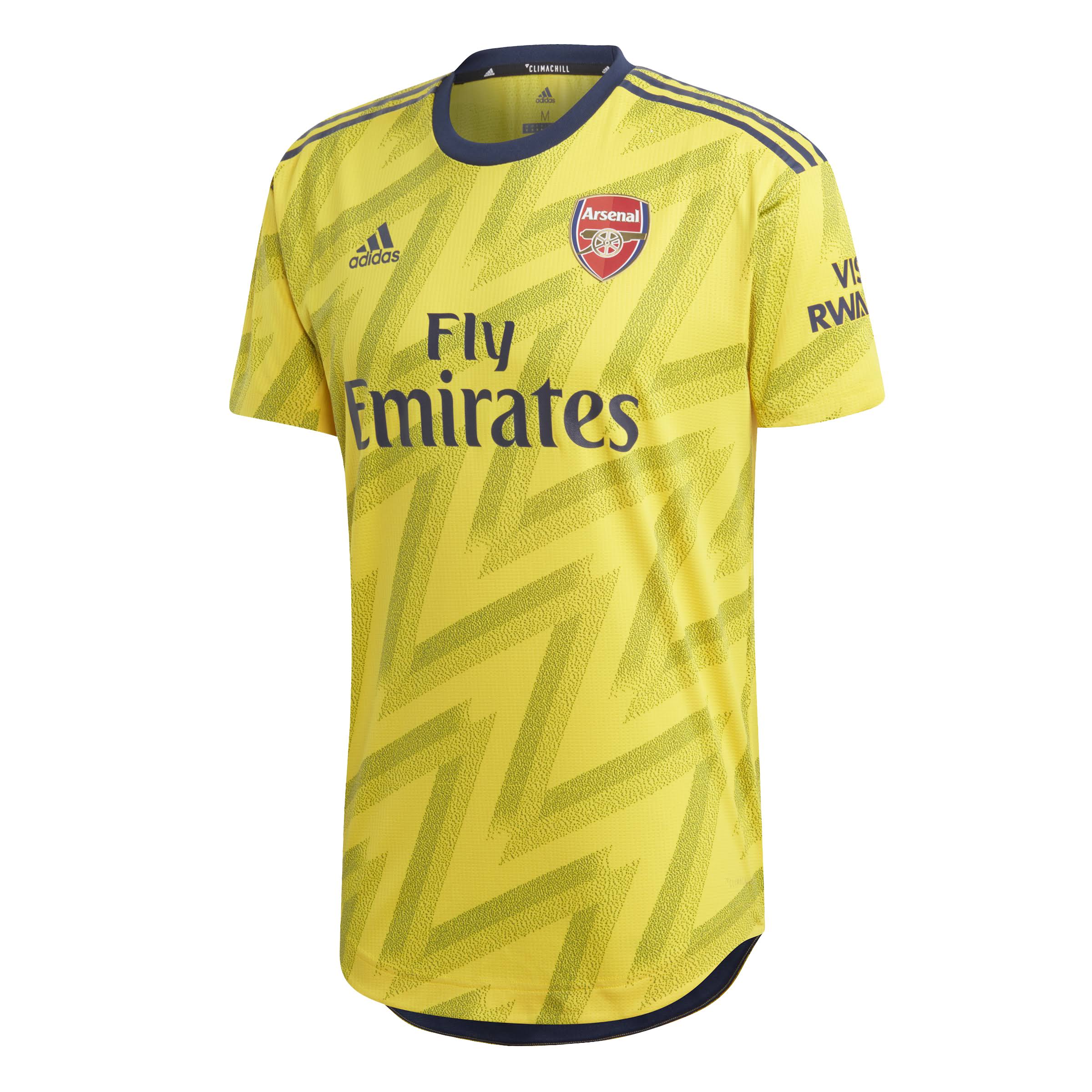 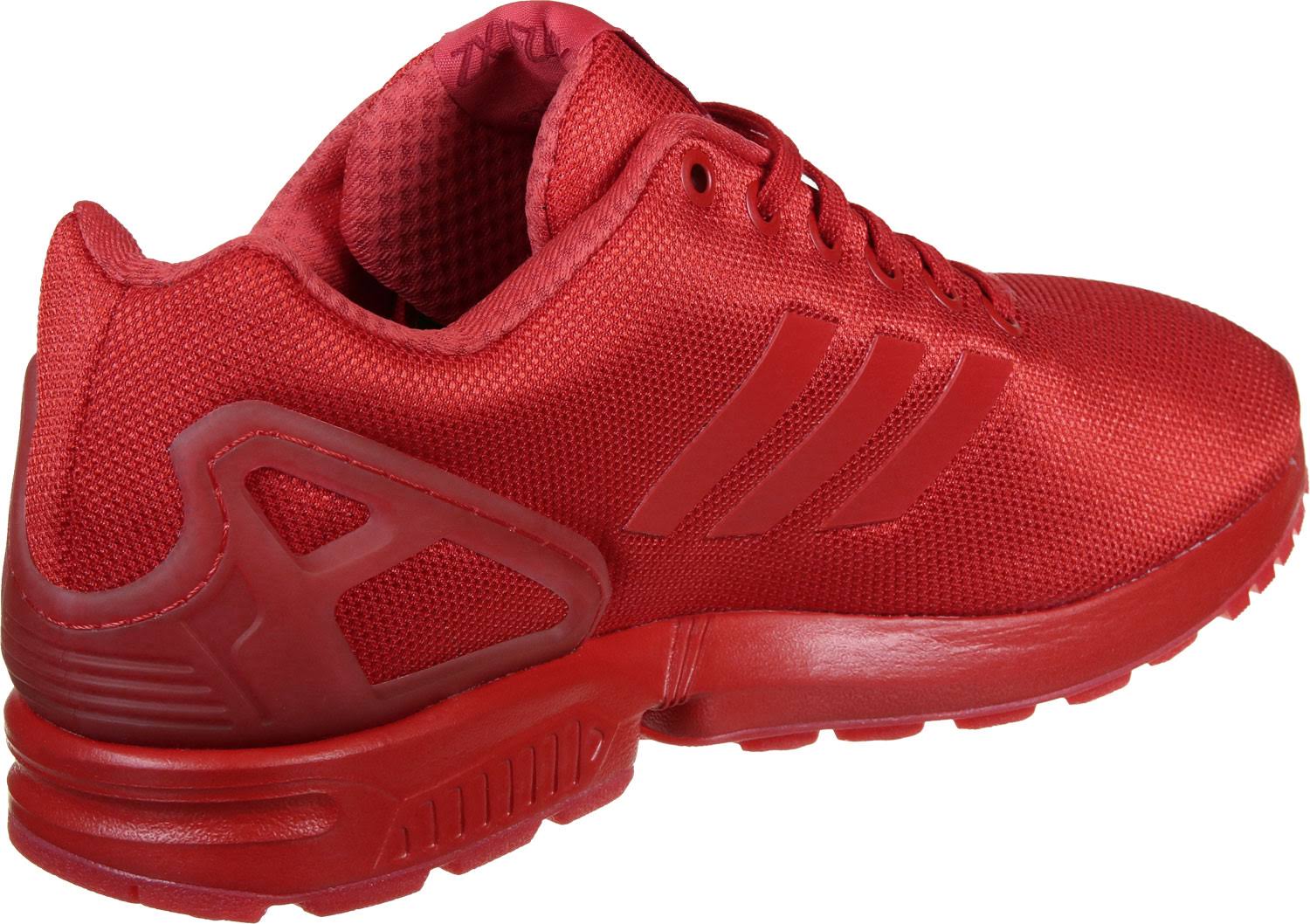 The BAPE x adidas UltraBoost “Green Camo” is a highly coveted collaboration from the Japanese streetwear brand and the Three Stripes that released on the weekend of the Super Bowl in 2019. The iconic UltraBoost is draped in BAPE’s “1st Camo” pattern across the Primeknit upper. The cage, heel counter, laces, inner lining, and Boost cushioning are all rendered in solid black, while the 3-Stripes branding contrasts in white. The tongue also features the BAPE logo covered in America’s stars and stripes. Also available in a black camo colorway, this BAPE x adidas UltraBoost “Green Camo” released on February 2, 2019 in very limited quantities and is now yet another collectible release from BAPE and adidas.
vintage-cushions.co.uk www.vintage-cushions.co.uk 4.7 (from 4624 reviews) 47.99EUR Suppliers: http://www.vintage-cushions.co.uk/ In stock 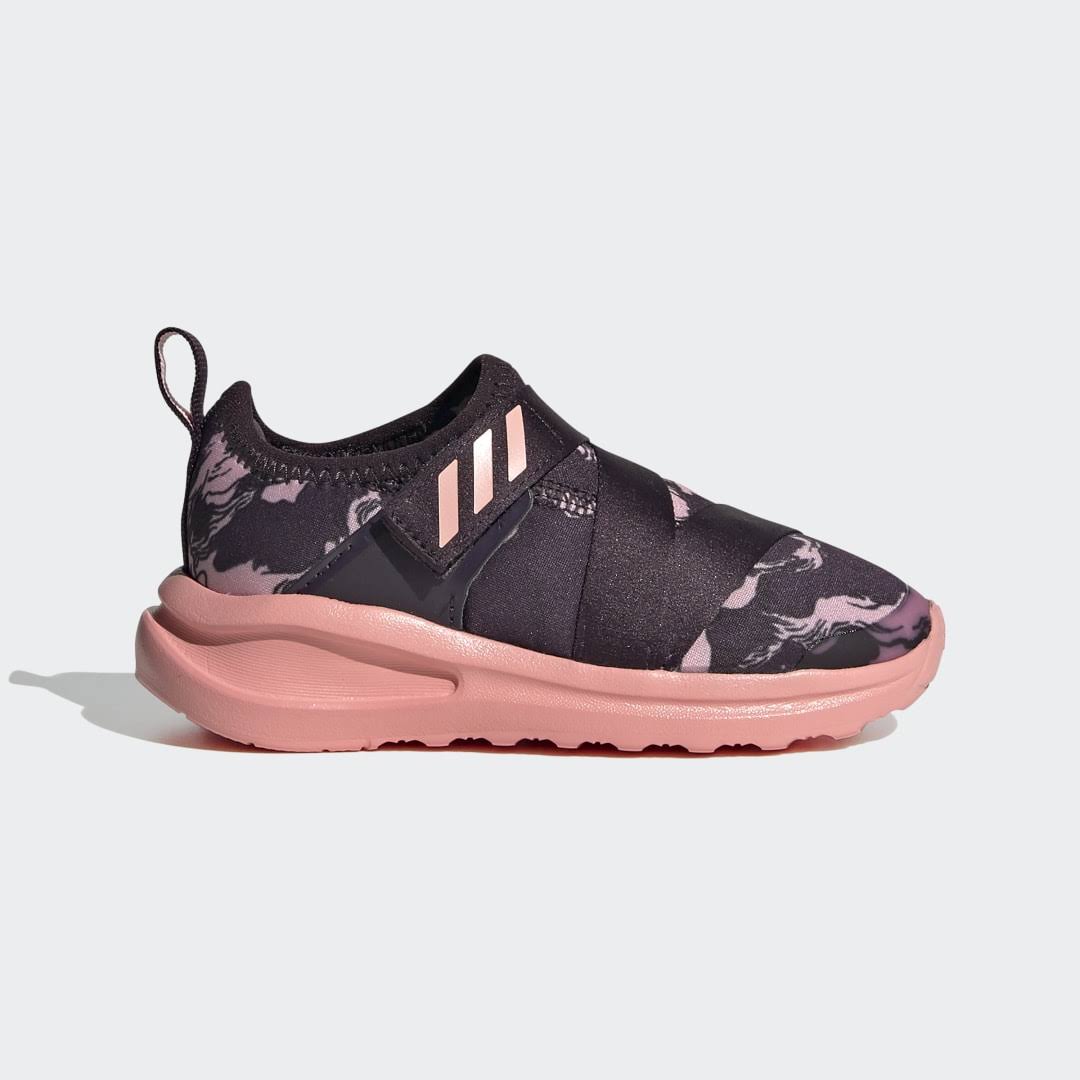 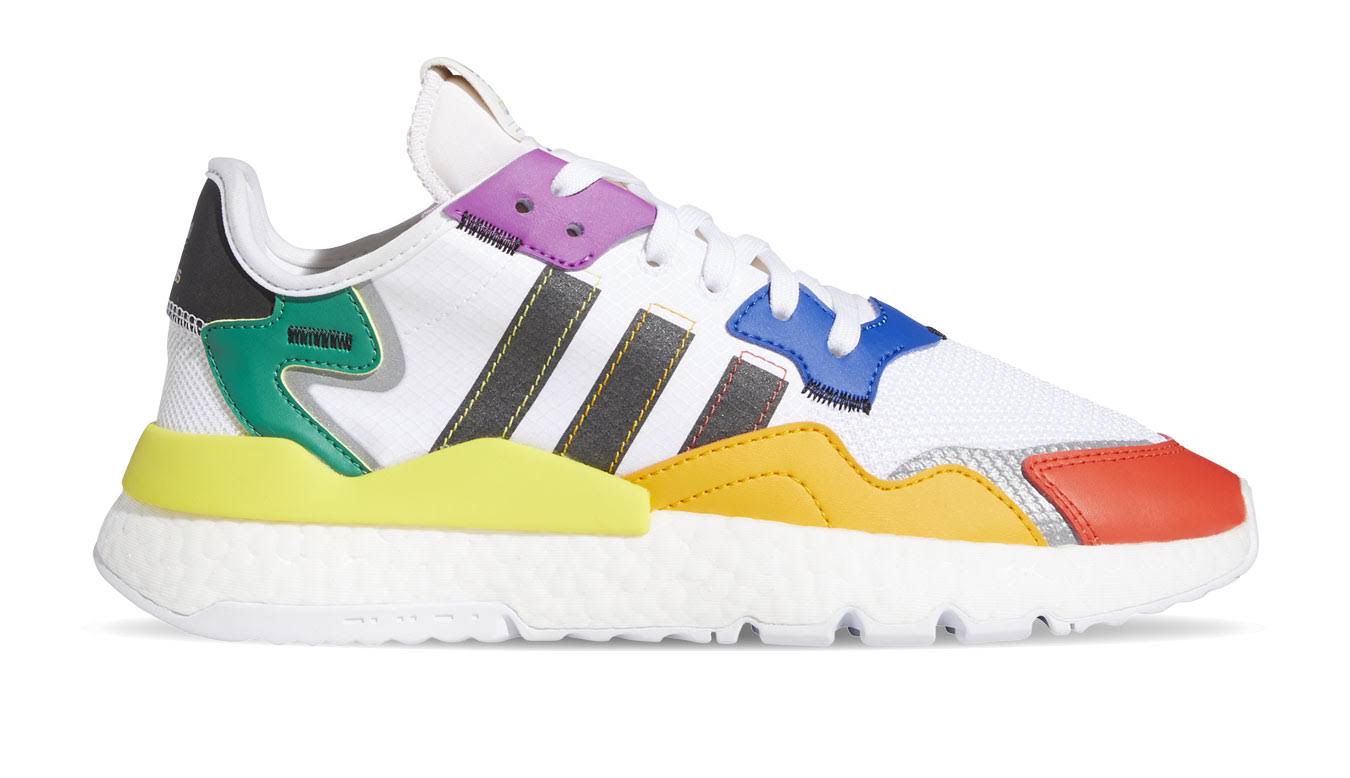 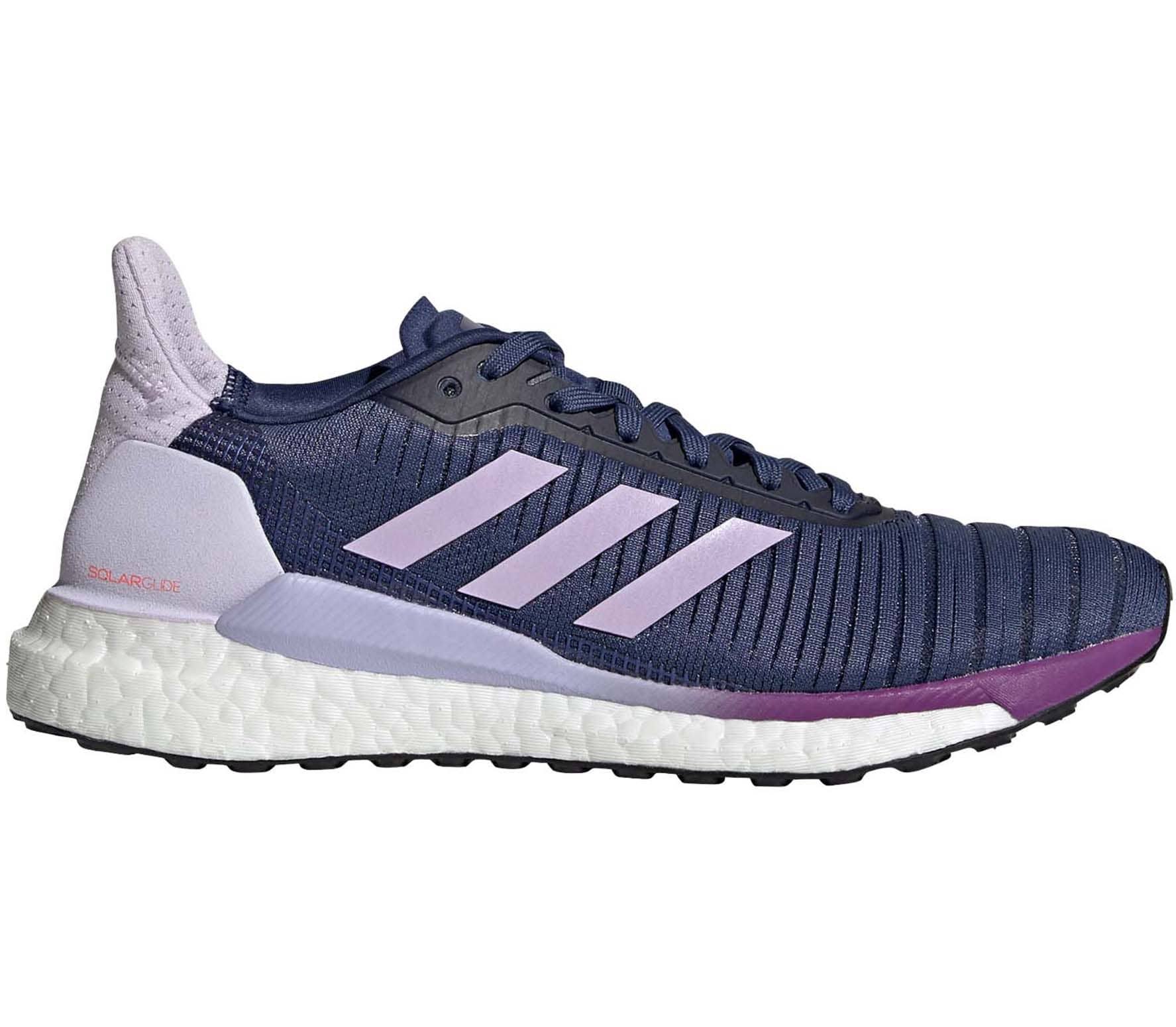 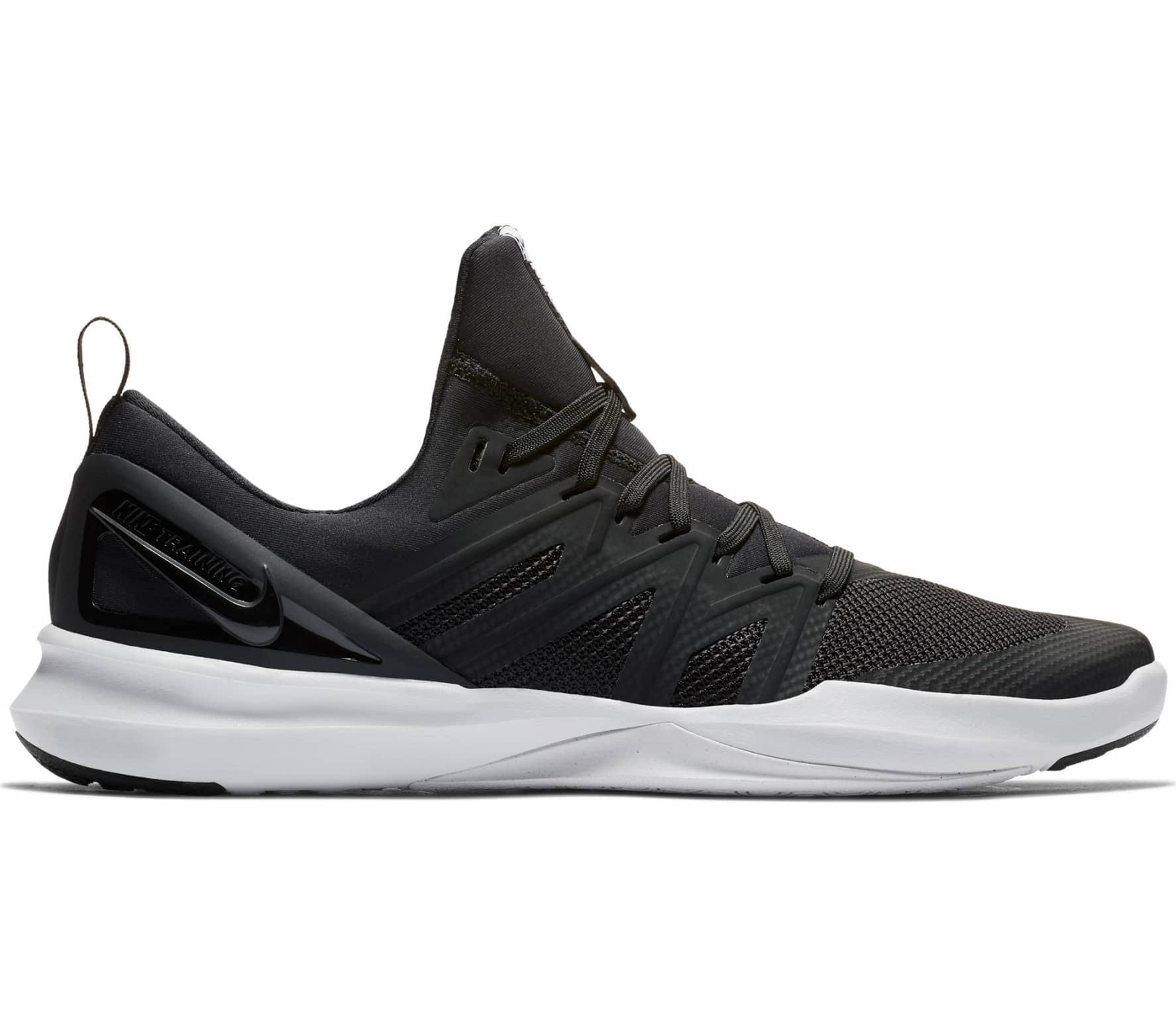